CAPRE MEDIA | CAPRE EVENTS > Conference Coverage > Atlanta > The Future of Automation is Data, But Are We Set up for Success? | CAPRE Atlanta Data Center Summit Exclusive

The Future of Automation is Data, But Are We Set up for Success? | CAPRE Atlanta Data Center Summit Exclusive

ATLANTA, GA – The lifeblood of any data center is composed of one thing – data. CAPRE appreciates the criticality of this opaque concept, and that’s why The End-User Mindset: How are Corporations Working with Data, Compute, and Adoption of Disruptive Technologies like Blockchain, IoT and AI? was one of the showcase sessions at CAPRE’s Fourth Annual Atlanta Data Center Summit in August.

The panel kicked off with a question to set the tone for what would be an expansive discussion by Steve Brumer, Partner at BH IoT Group. “How can we implement start solutions to manage data and meet key data goals?” asked Brumer, specifically to Linda Goetze, President & Chief Executive Officer of the International Blockchain Chamber of Commerce. Goetze made clear that before addressing that topic, we need to back up a bit.

“I think we’re asking the wrong question,” she began. “You said key data goals. But the question should be, what are the key data goals, and why should this data be gathered and collected? We have so much data that’s been collected by the Department of Transportation here in Georgia and they’re going, what do we do with this?”

According to Goetze, such organizations are organizing hack-a-thons to help them capitalize on all of this data, and hopefully find an application that could actually, for example, make traffic flow better or help Georgians save money on gas. “But they don’t have the answer as to why they collected this data to this point,” she explained. “There’s a lot of IoT stuff, and we have some IoT experts here, but when those devices are getting distributed, the question should be, what is the end purpose for this data, and are we paying for storage that we don’t need?”

“There are a lot of ways to help data to play, and blockchain is a great way to help data play more securely,” she stressed, before concluding her remarks. “But I think we really need to start having these conversations at the C-Suite before a lot of deployment of expensive infrastructure, and we end up with, what is [the statistic?], 90% of data that’s not actually being used?” 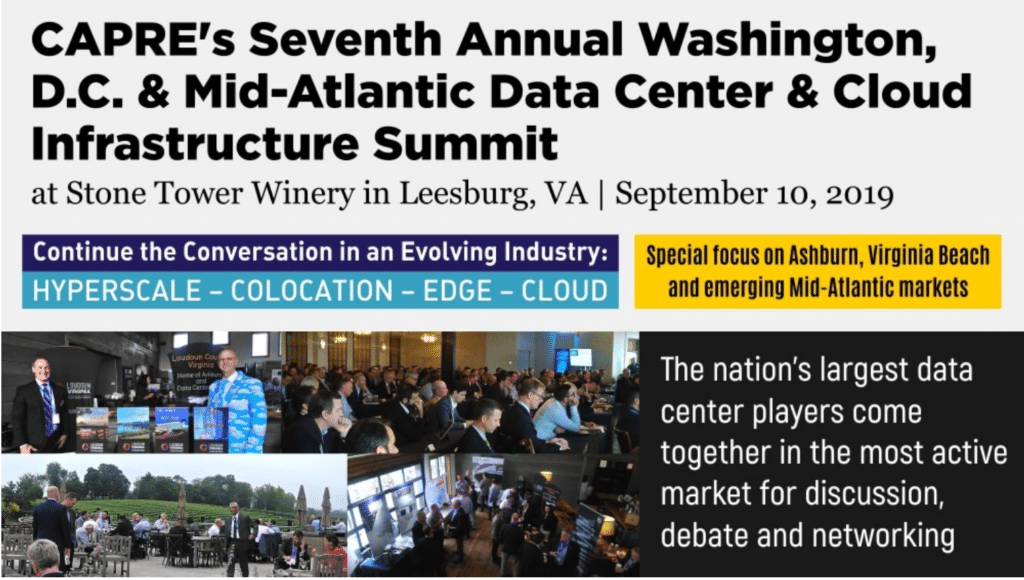 At that point, Brumer asked another panelist, Daniel Gouldman, Chief Executive Officer & Co-Founder of Ternio, another question. “One of the questions I had for you Daniel, [has to do with how] the future of automation is data,” he remarked. “What does blockchain mean for data security and integrity? What about vendor integrity as it relates to blockchain?”

“There’s a lot of costing built into how a company manages their flow of data — they’re paying this other company, that’s got all of these built in costs that they’re to other companies,” began Gouldman. “The API is obviously a very important way that we interact with data coming from one company to another company.”

“What blockchain does is, to make it more secure for many different reasons, is that any company working with a standard set of data partners – Microsoft working with Coca Cola or whoever – using Blockchain, what they’re all doing is using a shared database that is managing the same data at the same time,” he explained. “What I have, is what you have, is what she has. That’s very different form one source of data that is being passed through APIs – information to you, then you, then you. And every single API is actually a potential breach for security, and you find yourself in the situation like Equifax or what not has found themselves in.”